For those of you who haven’t heard the story of Charlotte Figi, reading this story will drastically change your stance on medical marijuana if you are still against it. If not, I question if you have a heart.

— By most standards Matt and Paige Figi were living the American dream. They met at Colorado State University, where they shared a love of the outdoors. After getting married, the couple bought a house and planned to travel the world.
They did travel, but their plans changed when their first child was born in 2004.
Max was 2 when they decided to have another child. The couple got the surprise of their lives when an ultrasound revealed not one but two babies. Charlotte and Chase were born October 18, 2006.
“They were born at 40 weeks. … Charlotte weighed 7 pounds, 12 ounces,” Paige said. “They were healthy. Everything was normal.”
Seizures and hospital stays begin
The twins were 3 months old when the Figis’ lives changed forever.
Charlotte had just had a bath, and Matt was putting on her diaper.
“She was laying on her back on the floor,” he said, “and her eyes just started flickering.”
The seizure lasted about 30 minutes. Her parents rushed her to the hospital. 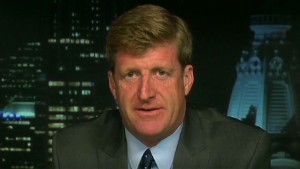 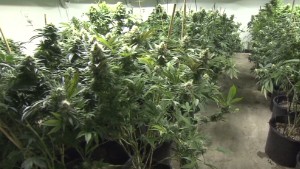 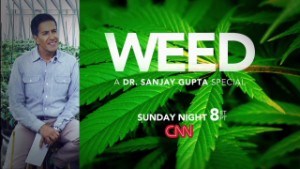 Call with any Questions

Call us to see if you are a good fit for one of our programs.